April in Paris. Doesn’t it sound romantic?
It’s been everything BUT, except if I count my “know thyself” quest as romance.

I’ve been living on my own since mid January with trips to Chicago to sing with Forest, Oaxaca & San Francisco to screen a rough cut of the Egypt film and Zurich to meet with my executive producer. I moved more times than I care to count. My favorite Parisian neighborhood is Montmartre.

I remind myself that this is the first time I am at the helm of a massive project as a director. Massive is relative, I know, but going from DIY to having teams of people, heavyweight editors all in a couple of months, has had me in a spin. Lots of learning, heartbreak, victories, inspiration, loneliness and loveliness.

As much as I’m squirming from growth pains, I am trying my best to appreciate it all. Seeing the big picture and all of that.

In other news, my friend Jordan Buetow came to visit. We met through the Grammys four years ago. We’re basically twins except that he dresses much better than me.

He was a breath of fresh air, a drink of cool water, a bundle of laughter and a true friend. We got locked in a cemetery, ate too much good food, laughed ourselves silly and walked all over Paris, our adventures well-documented on the socials.

The Egypt film is moving forward. The exec and my US editor came to town this week. Some ups and downs but all in all, we’re moving forward. End of May, we’re shifting into post sound and color at a studio here in Paris. We toured the place yesterday. Mind blown!

New developments for STRIGOI. I met and befriended a vampire expert and through him I made some new friends: a fairy, an alchemist, a bishop and a witch.

In this photo, we are at Pere Lachaise cemetery where Dracula is reputed to be “living.”

Paris has a rich history of vampires and the occult. I didn’t think the Egypt film would bring me here and had no idea that the vampires would be waiting for me. It’s all connected.

These are the past few weeks in broad brush strokes.
Next month I’ll be traveling to Cairo, Zurich and Romania then back to Paris to meet my director of photography who’s coming from London. He and I will work on the coloring for the film at the fancy studio.
I also have to find a new place to live. So. Much. Moving!

Thank you for taking an interest in my life and work, not much separation between the two at the moment. Write back when you can and tell me how you are.

PS. One way I’ve been coping with all the stress is singing and playing the piano. Thanks my friend who told me about this studio. It’s been a late night life saver. 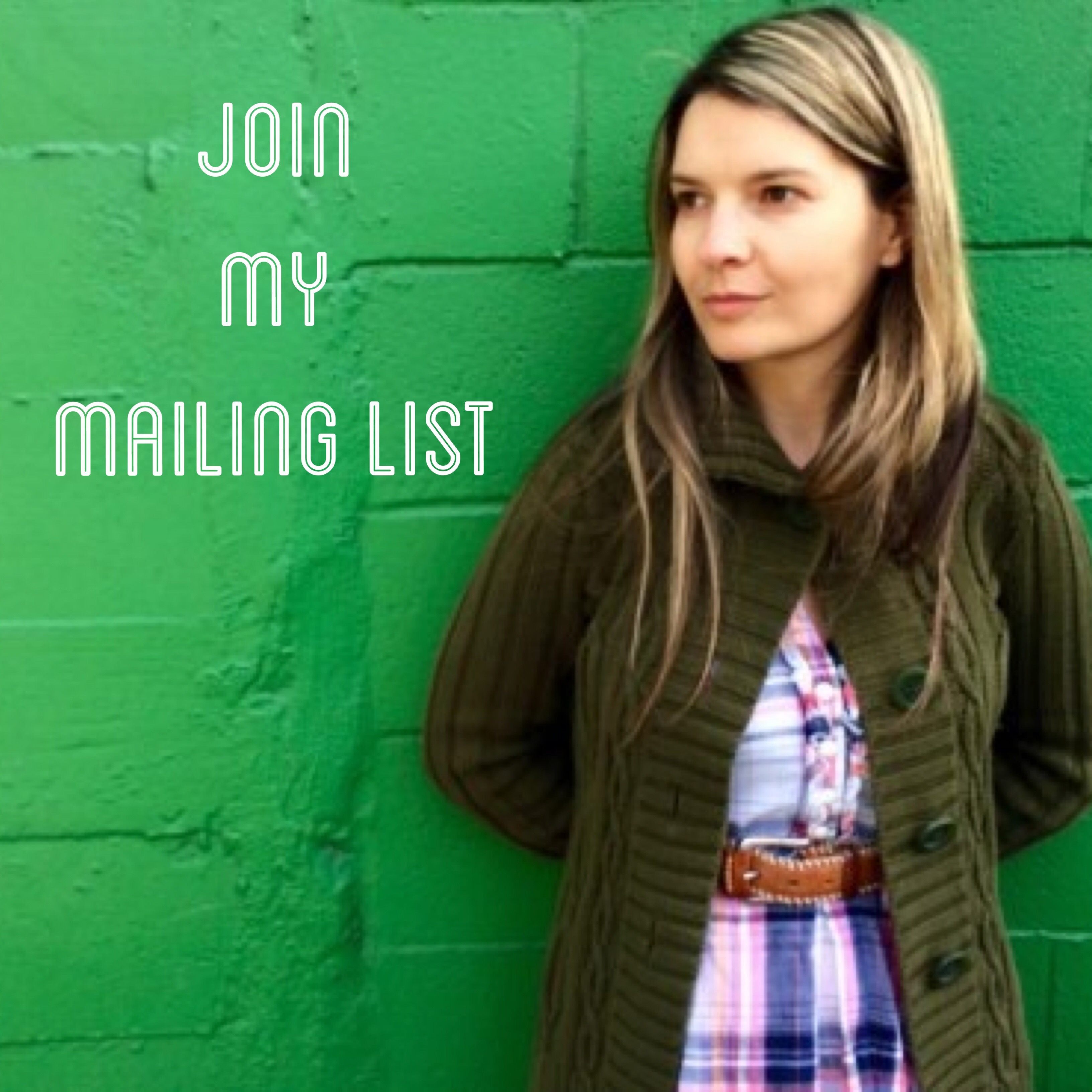